My journey to a vegan life

In my late teens, I developed my lifelong, politically left-of-centre view of the world. I also became a vegetarian. For a time, I became quite militant until age started to mellow some aspects of my personality! My husband is adamant not all aspects, but he’s entitled to his opinion occasionally…

I remained a vegetarian throughout 2 pregnancies. During my 3rd pregnancy, succumbing to well-meaning, but misinformed, GP advice I temporarily re-introduced meat into my diet.

Nonetheless, my children were still raised as vegetarians, thriving on old favourites like Rose Elliot’s lentil and red pepper sauce, tofu desserts and Linda McCartney’s recipe for pea and vegeburger stew (although I later discovered that my eldest daughter could successfully keep peas in her cheeks without swallowing them for hours until safely spitting them out in the safety of her bedroom).

Many years later, when my (already vegan) youngest daughter asked us to proof her animal rights thesis for her MA, my husband and I learnt about speciesism. From that point on, we found it increasingly difficult to justify eating any animal product and phased out cheese, eggs and milk, becoming fully vegan in 2017.

This of course includes everything from food, to clothing, shoes, bags, toiletries and so much more. We are very conscious of our impact on the world and all its inhabitants, and try very hard to live sustainably. Many of our efforts are documented  here.

We will never reverse our decision. Once we understood speciesism, for us there was no going back.

Oh, and my eldest daughter, also vegan, no longer spits her peas out. 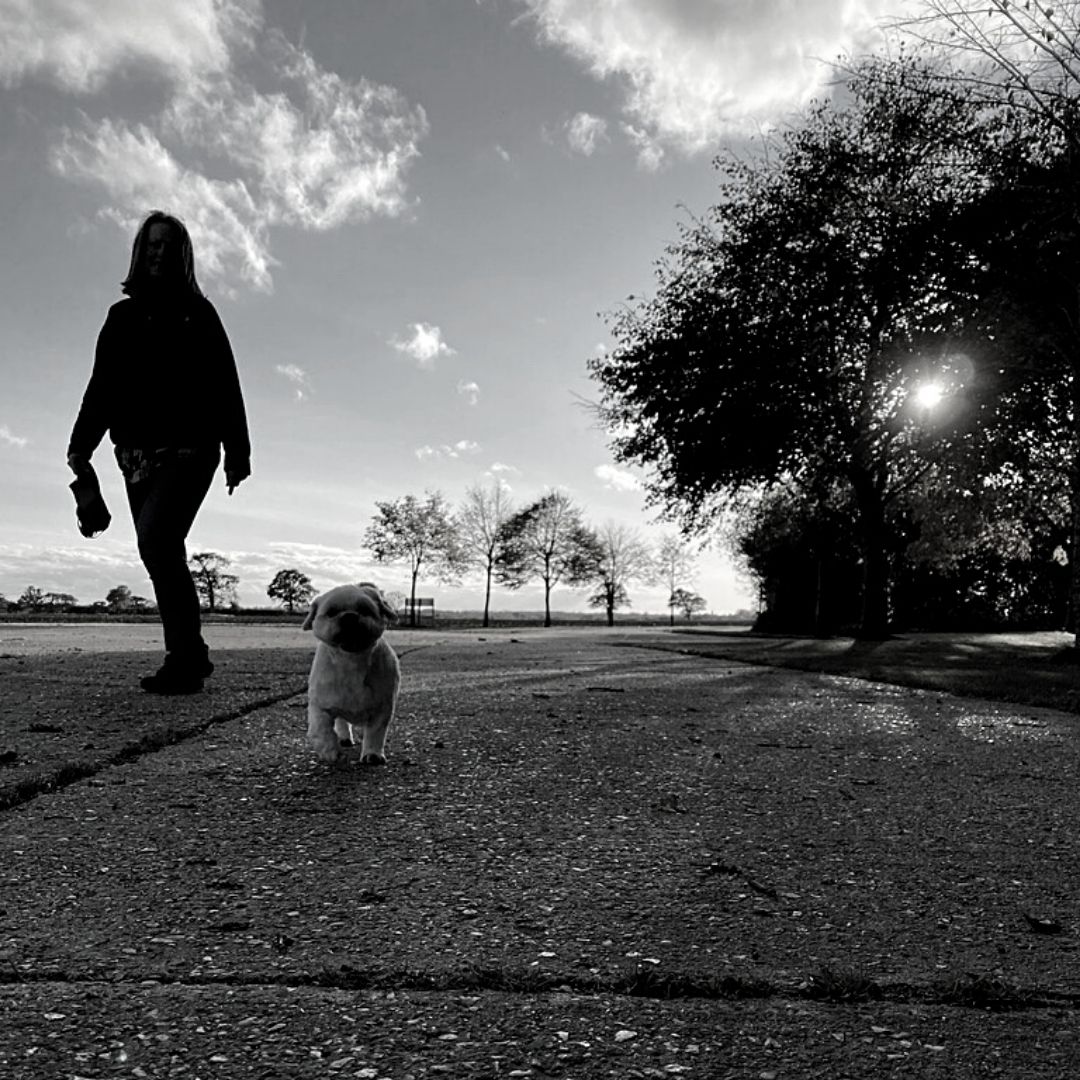 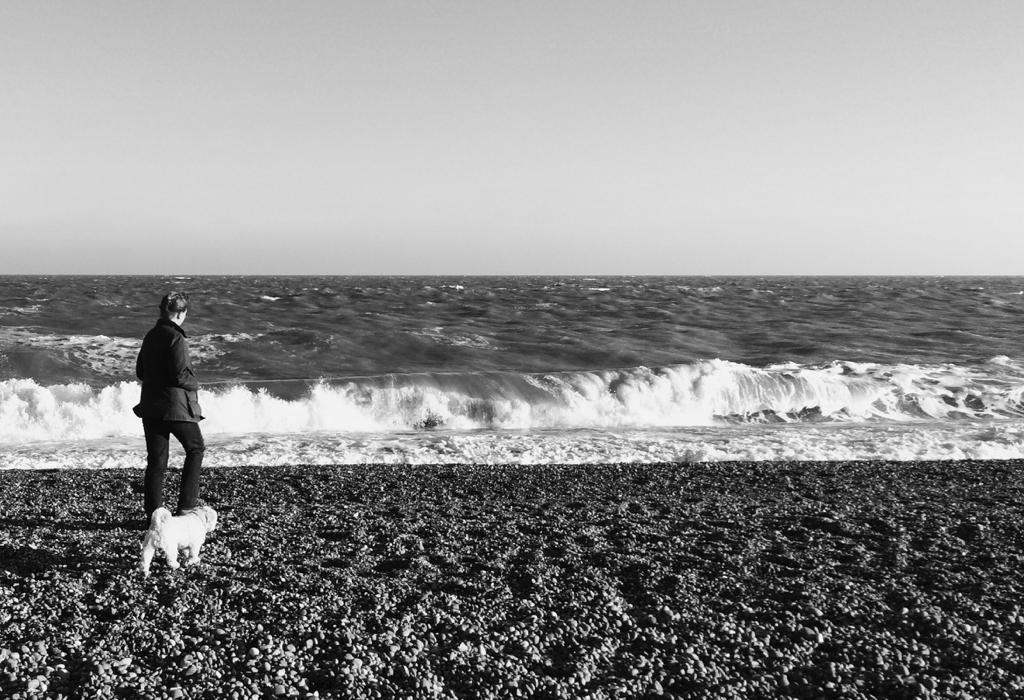 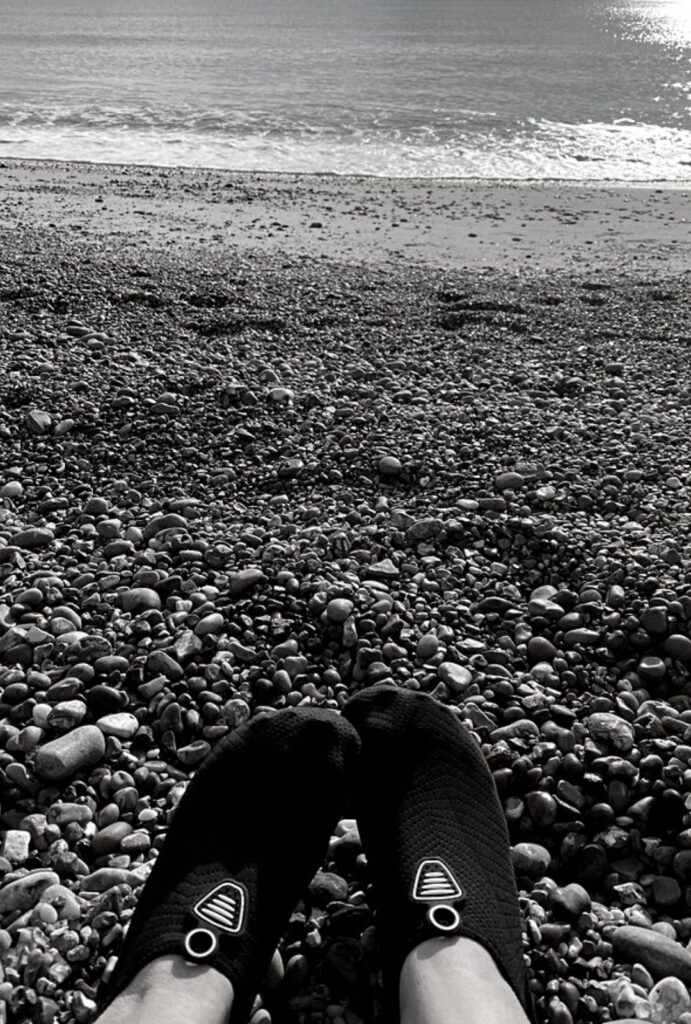 & so Vegan Mum Was Born!

Hopefully not preachy, but I can’t help being a bit evangelical about a vegan lifestyle. It’s so important to me.

I have learnt so much. Not just about being vegan but about family, love, life. Maybe by documenting some of my thoughts and experiences, someone else can see what’s possible. I also believe that it enables me to carry on learning and evolving.

And to be honest, I had to find somewhere to publish all the dog pictures…

I want to hear from you too

Please contact me if you have something to contribute to the topics I cover on this website. I ask only that you keep it constructive and polite!

Want to work with me?