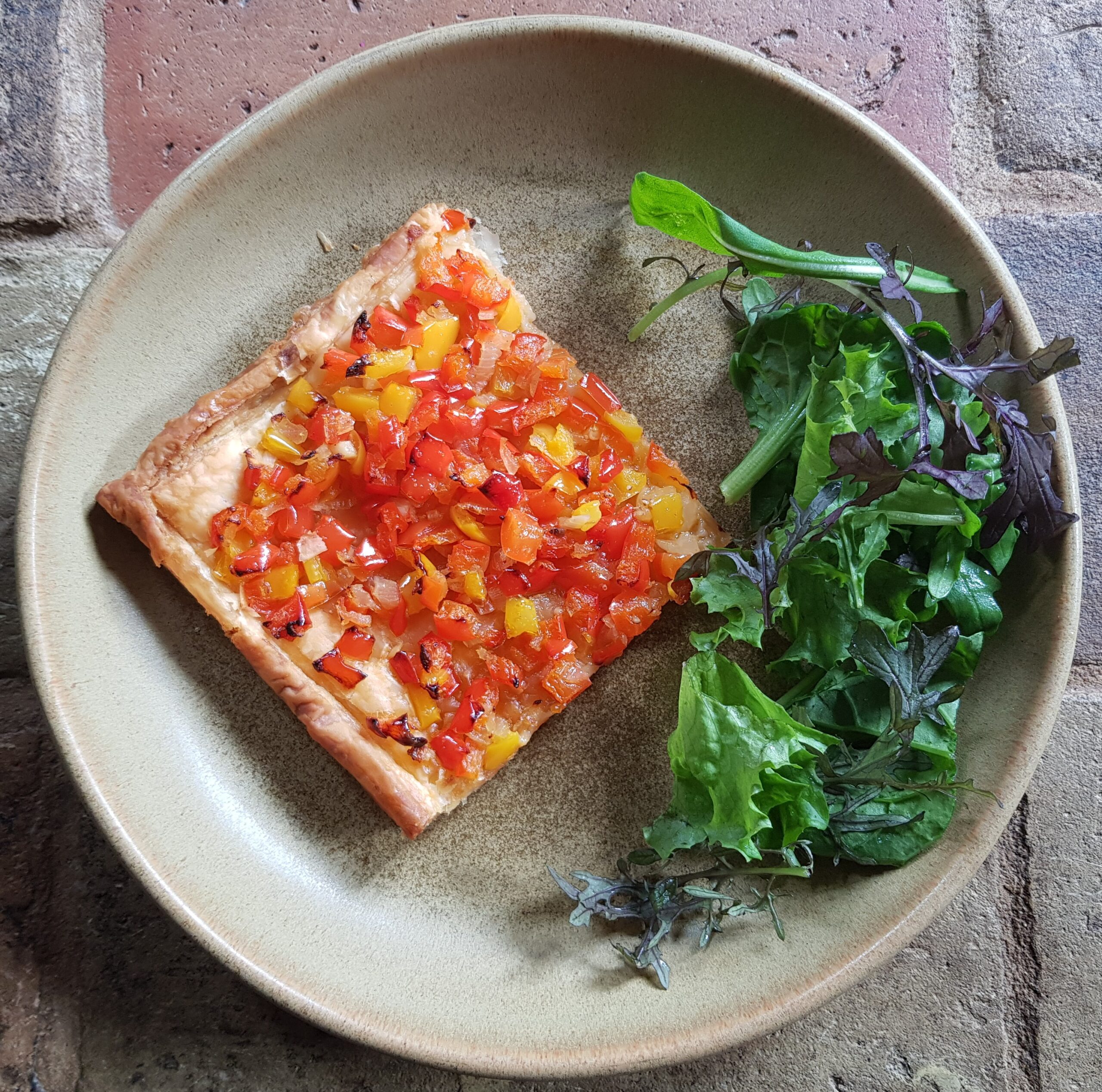 What Links the North Sea to Sunny Spain?

Living in Suffolk, I have access to some wonderful beaches. Now, they’re not to everyone’s liking I grant you because most are exclusively pebbles – think Aldeburgh (a place close to my heart, but that’s a story for another day).

However, the beautiful village of Walberswick has a beach of sand mixed with pebbles, with the most beautiful dunes to walk along too. It is also a favourite of mine for a cold-water swim in the, often grey, North Sea.

Great, I hear you say. But what has all this got to do with Roasted Red Pepper Tart, a dish originating in sunny Spain? Well, quite a lot as it happens…

As an aside, the mere mention of sunny Spain and I am transported back to the 1970s, with ‘Y Viva Espana’ playing on almost every radio station, ad nauseam.

Am I alone or are there fellow sufferers out there? If so, there’s your earworm for the next week.

If you don’t know what I’m talking about, whatever happens don’t look it up on YouTube. You’ll never forgive me.

OK, so now I am introducing an Italian element…or am I? The Wiki entry on the words ‘al fresco’ has totally confused me, so I am sticking with it being Italian for ‘outdoor eating’. It works for me.

Anyway, the relevance here is that there is an incredibly popular shop in Walberswick called The Black Dog Deli which has a bench outside where you can eat your purchases.

It is here that after a warm and sunny, early summer walk on the beach, with husband and dog in tow, the thoughts of food crossed our minds. To be honest, food is rarely very far away from conscious thought in my head, but let’s just say that it came to the fore.

I sat on the bench right outside the deli, basking in the sunshine, whilst M went into the shop in search of food.

Eating Out as a Vegan

As vegans, we all know how difficult it can be to find vegan options, particularly in smaller locations where there may be no great demand for it. So, I wasn’t optimistic about our chances and I wondered why I hadn’t had the foresight to bring those Higgidy no-pork pies with us.

How wrong I was. M soon emerged with a brown paper bag which was already beginning to show evidence of the tell-tale olive oil seeping from the pastry within.

We had hit gold! The Black Dog Deli is owned and run by an ex-London chef, Andrew, and Stefania, his Italian wife and there was a vegan option – Roasted Pepper Tart.

Now, much as I like Higgidy no-pork pies, this offering was on another level. No wonder this deli is so popular with locals and holidaymakers alike – you often see a queue outside.

I had never eaten roasted pepper tart before and was unaware that it was a ‘thing’. Anyway, suffice to say that it was truly delicious and instead of just a slice each, I think I could possibly have eaten the whole thing given the chance.

Sitting in the sunshine, peaceful and content after a lovely walk, Coco the dog behaving herself (not always guaranteed), all whilst eating something delicious and previously unknown – some things are a sum of their parts, and this was one of them.

I instantly knew I would have to try and make this myself.

The secret to this recipe has to be its simplicity, quality of ingredients and cooking it right. The temptation is to include additional ingredients and to over-complicate it – obviously that’s your choice, but I don’t recommend it.

Try to get good quality ingredients – pointed peppers tend to be tastier for example, but slow cooking of standard ‘bell’ peppers can have a similar result.

Finally, you can use just red peppers, or a combination of red, yellow and orange. I personally like the appearance of the dish when I use that combination – we eat with our eyes as the saying goes.

I strongly recommend that you don’t include a green pepper. Their strong flavour will overpower this dish.

Similarly, you can use white (brown?) or red onions here, but I prefer not to use red for this dish – I use them for most everything else, but I think it detracts from the colours of the peppers.

As for the pastry…

Pastry. Hmmm, I do tend to cheat and buy Jus-Rol standard puff pastry sheets (not to be confused with their all-butter puff pastry product).

Their standard product is vegan and good quality, ensuring you get consistent results. However, if you have the time, making your own pastry is often worth the effort and is possibly a more sustainable option too.

There are lots of recipes out there for vegan puff pastry so I am not providing one here, and will assume you are using a commercially prepared, vegan puff pastry sheet. I use it because I’m not the speediest of cooks and it means I get to eat quicker.

Cut into slices and serve warm with salad leaves and crushed new potatoes for a lunch or light dinner. It is also lovely cold and makes a great addition to your lunchbox.
Keyword Bell Peppers, Caramelised onions, Pastry, Romano Peppers 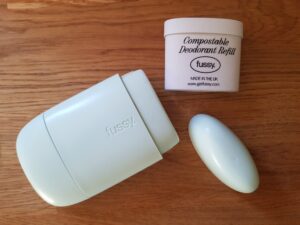 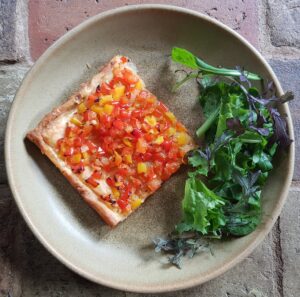 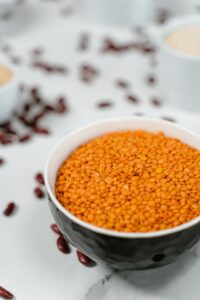 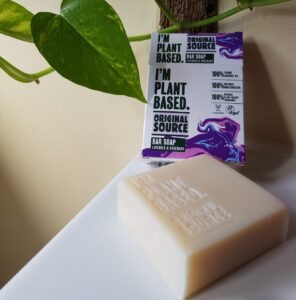 Review of the 10 Best Vegan Soap Bars in the UK 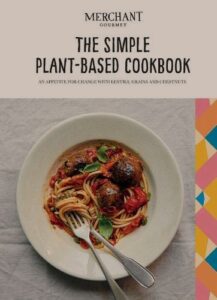 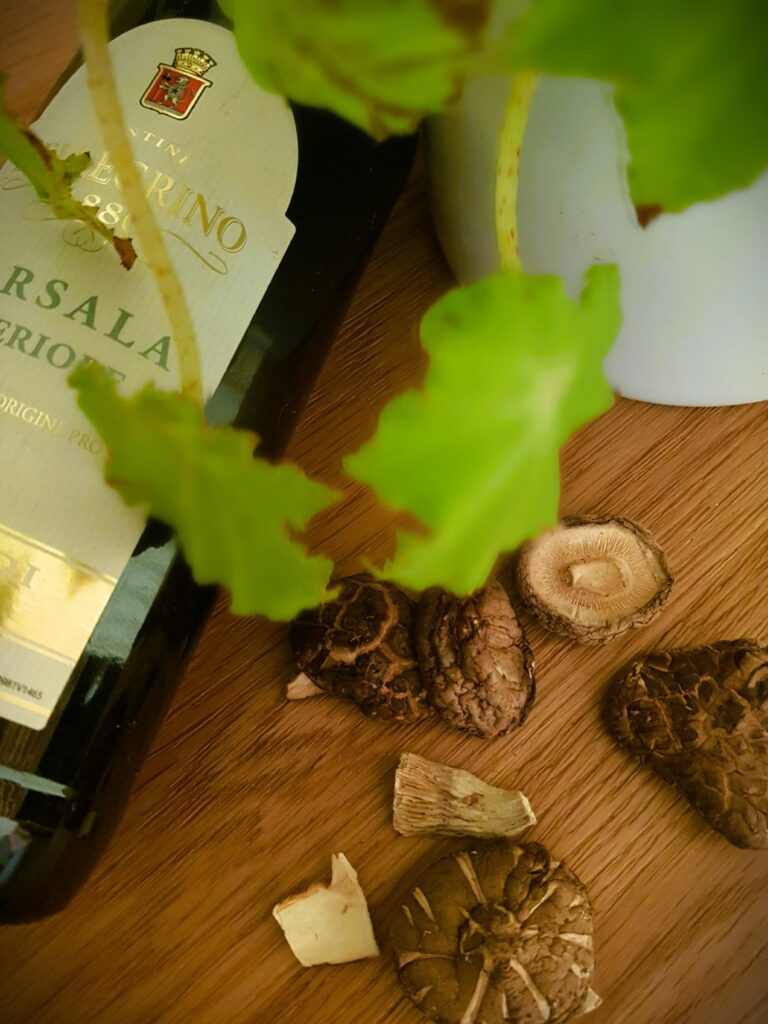 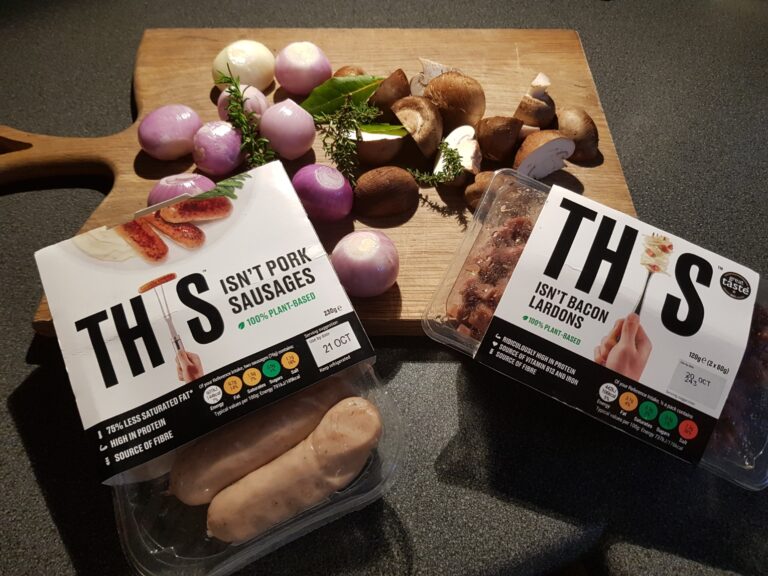 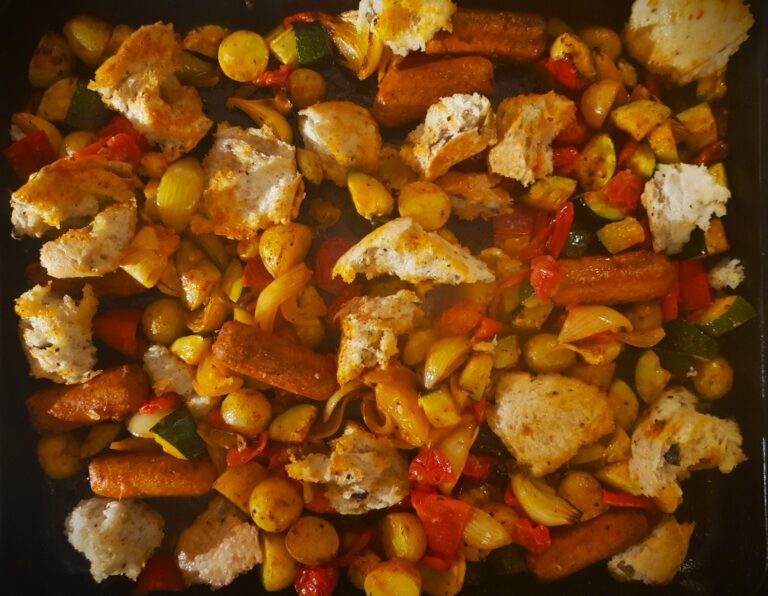